Panoramic cruise under the Bratislava bridges

A sightseeing cruise under the Bratislava bridges offers unusual views of the city from the deck of a ship. You will see the historical part of Bratislava, the Danube riverside, the Bratislava Castle, you will sail under the New Bridge, which is the only bridge with no pillars in the Danube and was declared a building of the century in Slovakia together with the UFO restaurant. Take a look at the newly built Riverpark district and turn under the Lafranconi Bridge, which is crossed by up to 50,000 vehicles a day. Next, the ship sails at Janko Kráľ Park, next to the modern mall of Eurovea to the Apollo Bridge. After turning, you will certainly be enchanted by the Old Bridge, which is designed for trams, cyclists and pedestrians. 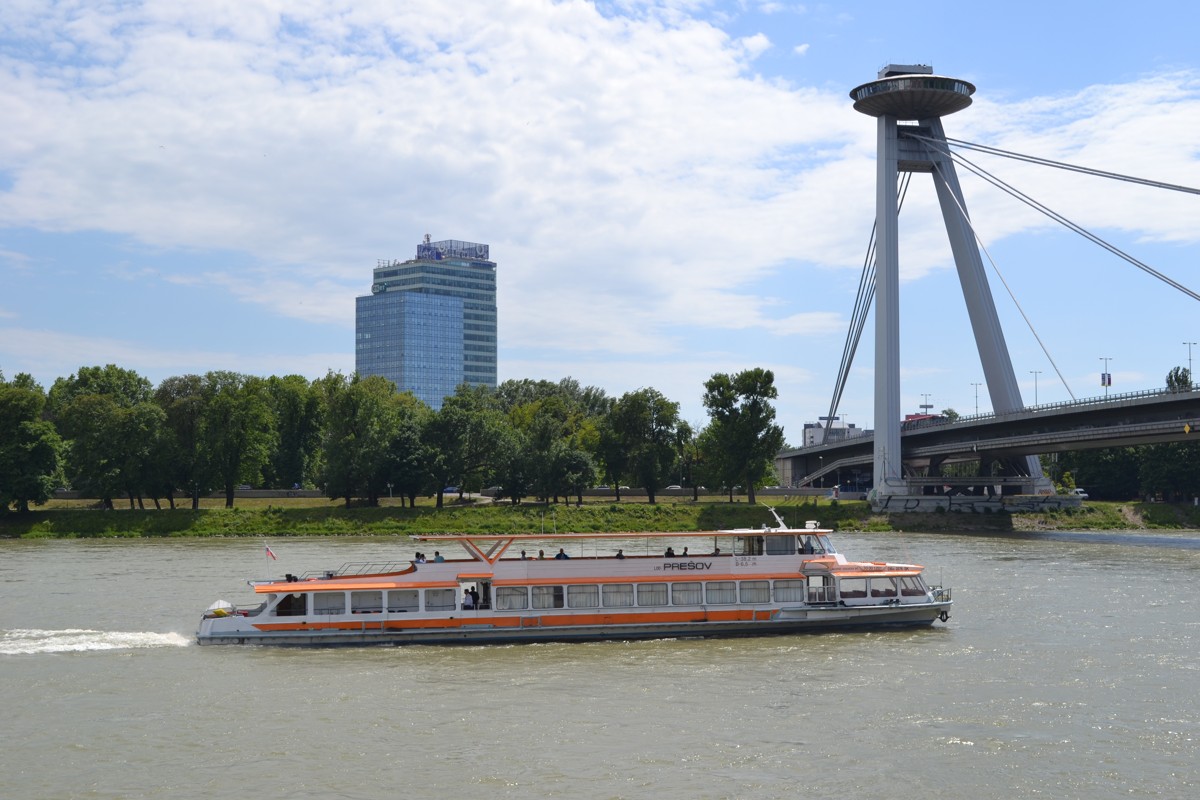 Bratislava round cruise starts and ends in the Personal Port

*A child under 2 years of age accompanied by a parent travels free of charge without the right to a seat. 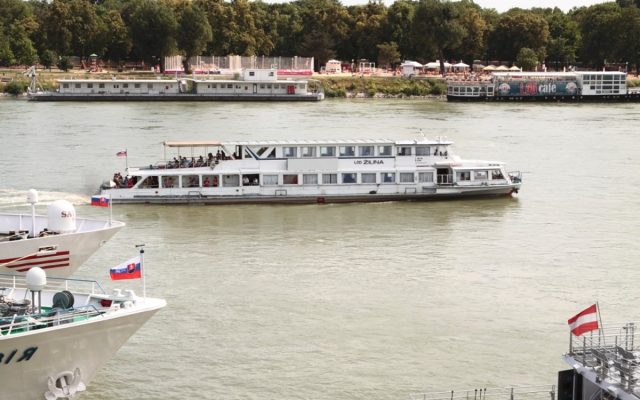 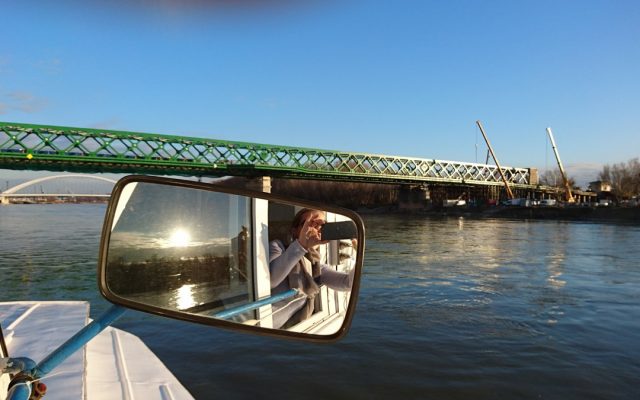 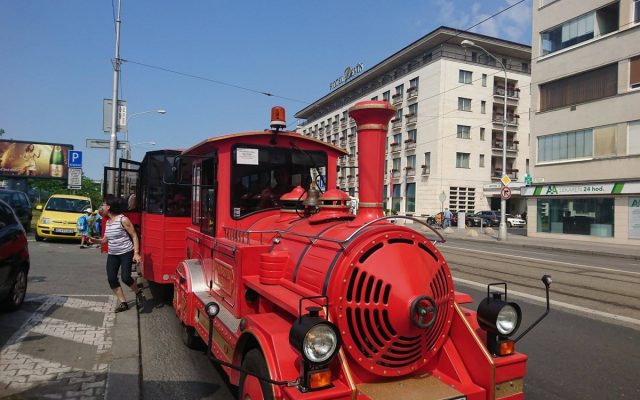 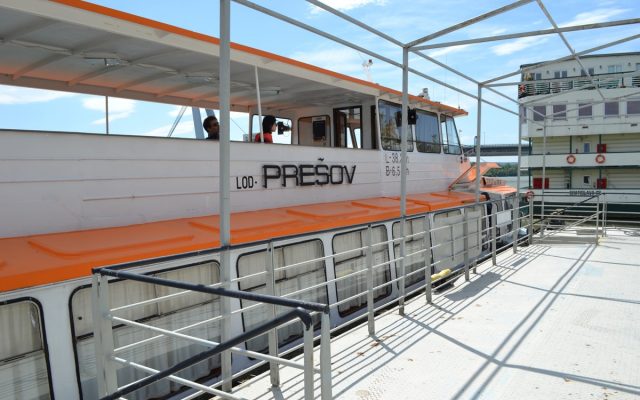 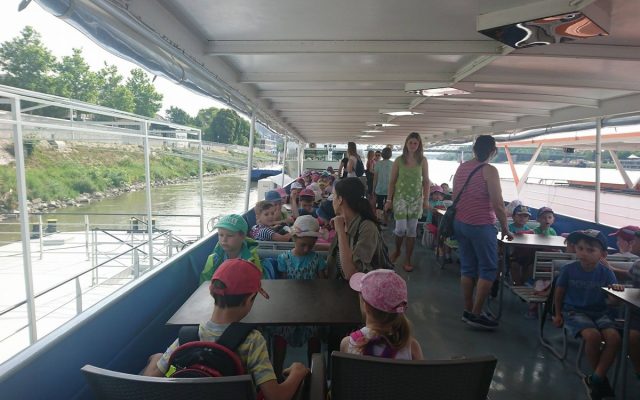 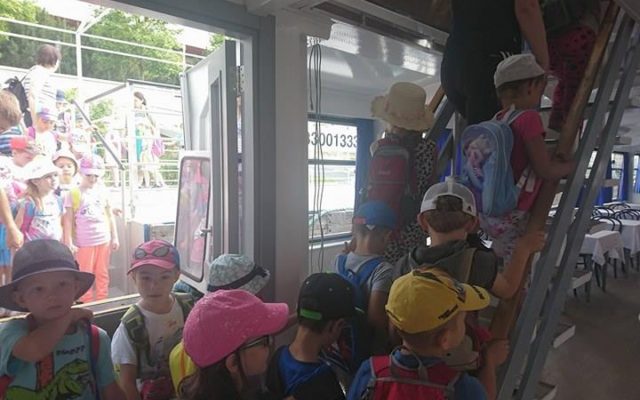 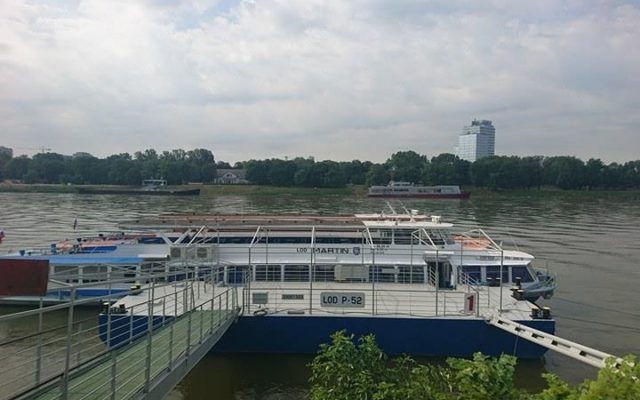 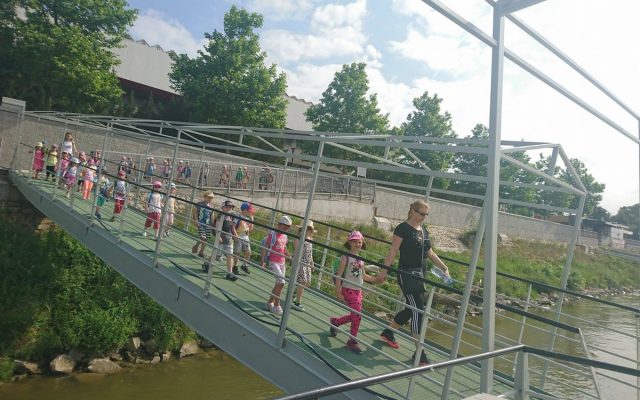 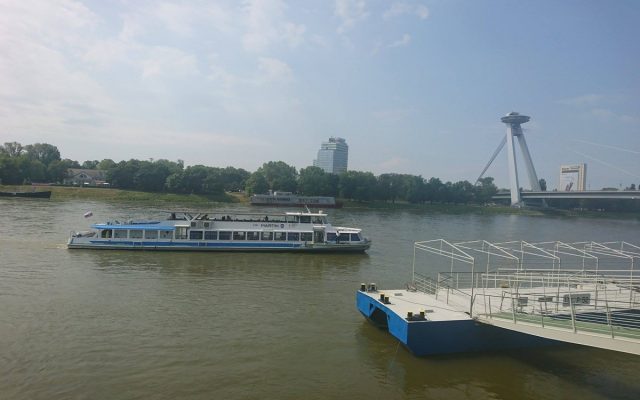 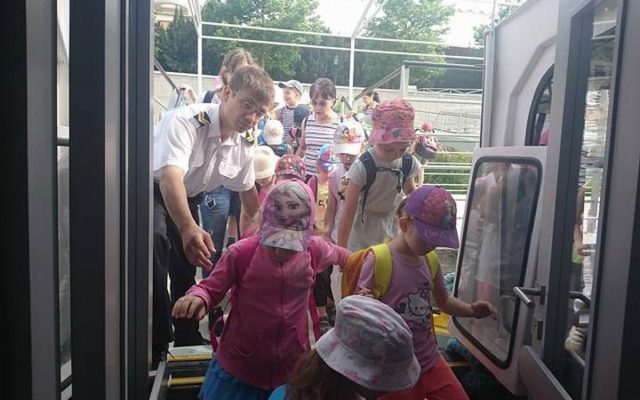 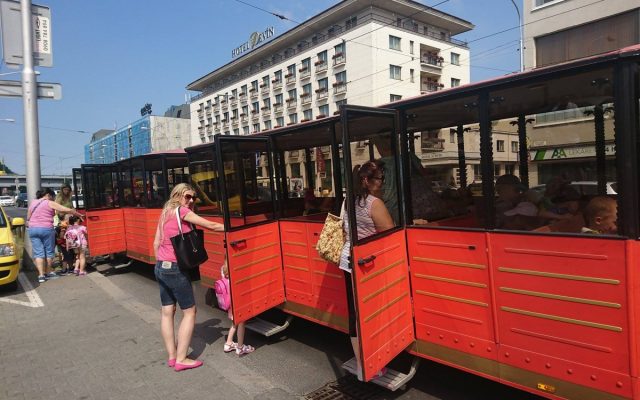 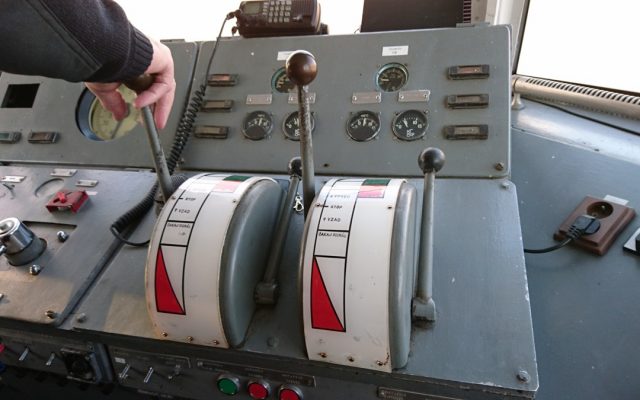 From the Personal Port in Bratislava, in the months of April-October you have the opportunity to take a pleasant sightseeing cruise by boat ŽILINA, PREŠOV, MARTIN or HARMÓNIA. The ships have different capacities, each with a buffet, where you can buy drinks and snacks.

We recommend combining the Bratislava round cruise with a sightseeing ride by the Blaváčik train through the Old Town with a visit to the Bratislava Castle. This trip is suitable not only for schools and kindergartens! 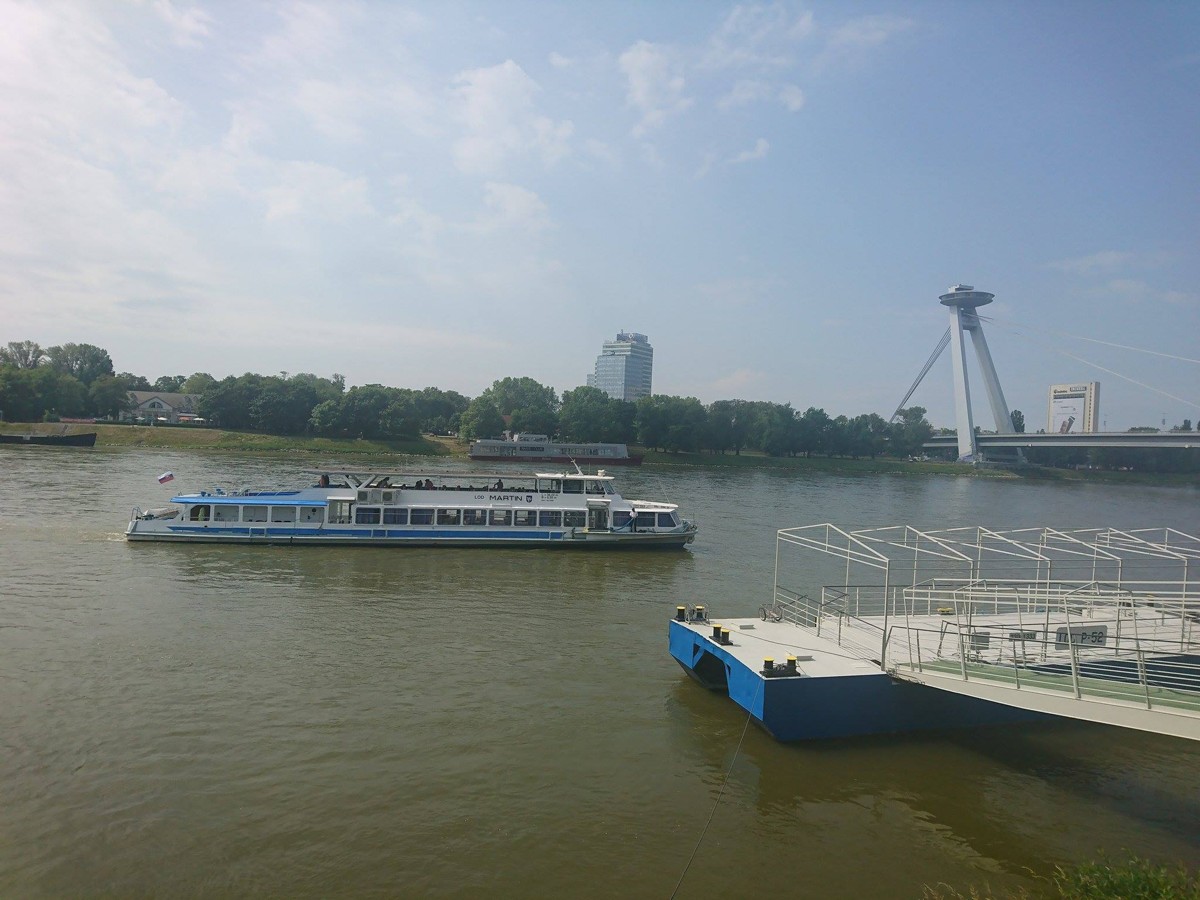